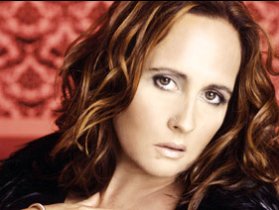 I was all set to kick off new posts to my blog with either a ‘Best Of The Year Countdown’ (like the guys at soulbounce.com).

Then Teena Marie died, and I had to write about her instead.

Anyone who does a quick Google search will quickly know about her big hits (“Ooh La La La”, “Lovergirl”) or her relationship with Rick James.

To lots of us in the music blogdom, Teena is more. She was a white California girl that was fully and unconditionally accepted by the African-American music community. She refused to be categorized to one musical genre – easily incorporating soul, jazz, showtunes, rock, and Latin into her music. She was a singer/songwriter, gifted with an ability to play multiple instruments. She represented what one could do when they refused to let race define what they should say, how they should act, or what their profession should be. And above all else… she could SING! 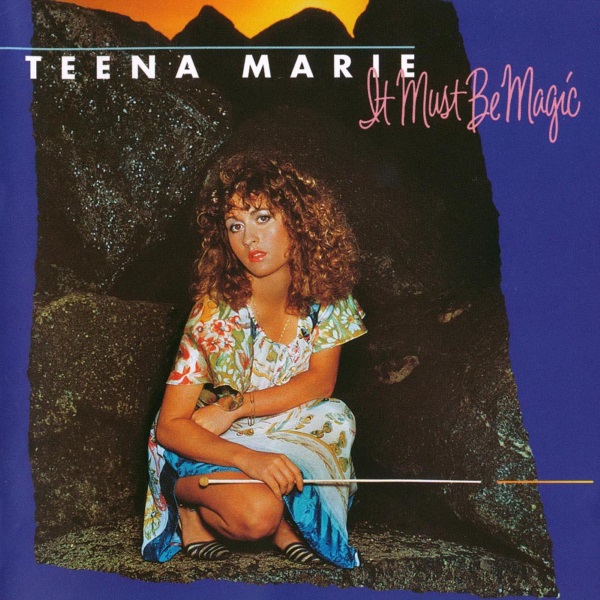 I was torn between putting “Portuguese Love” or the equally exquisite “Yes Indeed” in my top five (both from the It Must Be Magic album); I finally landed on “Portuguese…” because this is the song that reintroduced me to Lady T. It was 1999 and I was working as an engineering intern in New York City. I was on a Brazilian kick at the time and on a whim, walked into a music store (remember those?) and bought a Teena Marie Best Of compilation. I only wanted the CD for “Portuguese Love”, but fell in love with half the tracks on the complication.

“Portuguese Love” is a quintessential Teena Marie ballad – and some would argue, her magnum opus. Almost 8 minutes in length, the latin-flavored song has something for everyone – a great mid-tempo beat, driving strings, lyrics to make my mother blush, and a soaring, if somewhat clichéd, saxophone solo. Hell, even Rick James makes a cameo.