Sometimes you gotta spend more on 3D filament to Save More

I love Proto-Pasta’s filament. Yes, it costs more that what I was originally using (Inland filament), but it’s not too expensive (especially their Sparkly HTPLA line) and I find that I waste less time (and filament) on failed prints. The extra $10 I spend is well worth it…

Longing for a Dual Extrusion Printer

I love my Wanhao i3 plus 3D printer. So far, I’ve added Z braces, a new cooler, a new build plate, and a glass bed. My prints (for the most part) come out exactly how I expect. I’m planning to add a metal hot end and new extruder gear to start printing exotics…

That being said… there is one thing that the Wanhao will never give me (easily) – dual extraction/multi-modal printing. So, I’ve been thinking a lot about a Prusa MK3 or (gasp) an Ultimaker…. Maybe one of them will be my gift to myself at Christmas…

Last month, Amazon quietly rolled out an updated Alexa Gadgets API. For those unaware, gadgets allow you to connect a smart device to an Amazon Echo. You can build smart clocks, toys, games, etc. – and have them interact with custom skills or “base” Alexa functionality (alarms, timers, wake word detection, etc.) So far, the API is limited, but this could be a game changer for the IoT/connect device landscape… if Amazon can move from Bluetooth classic to BLE…

There are a few contests that I’m considering entering 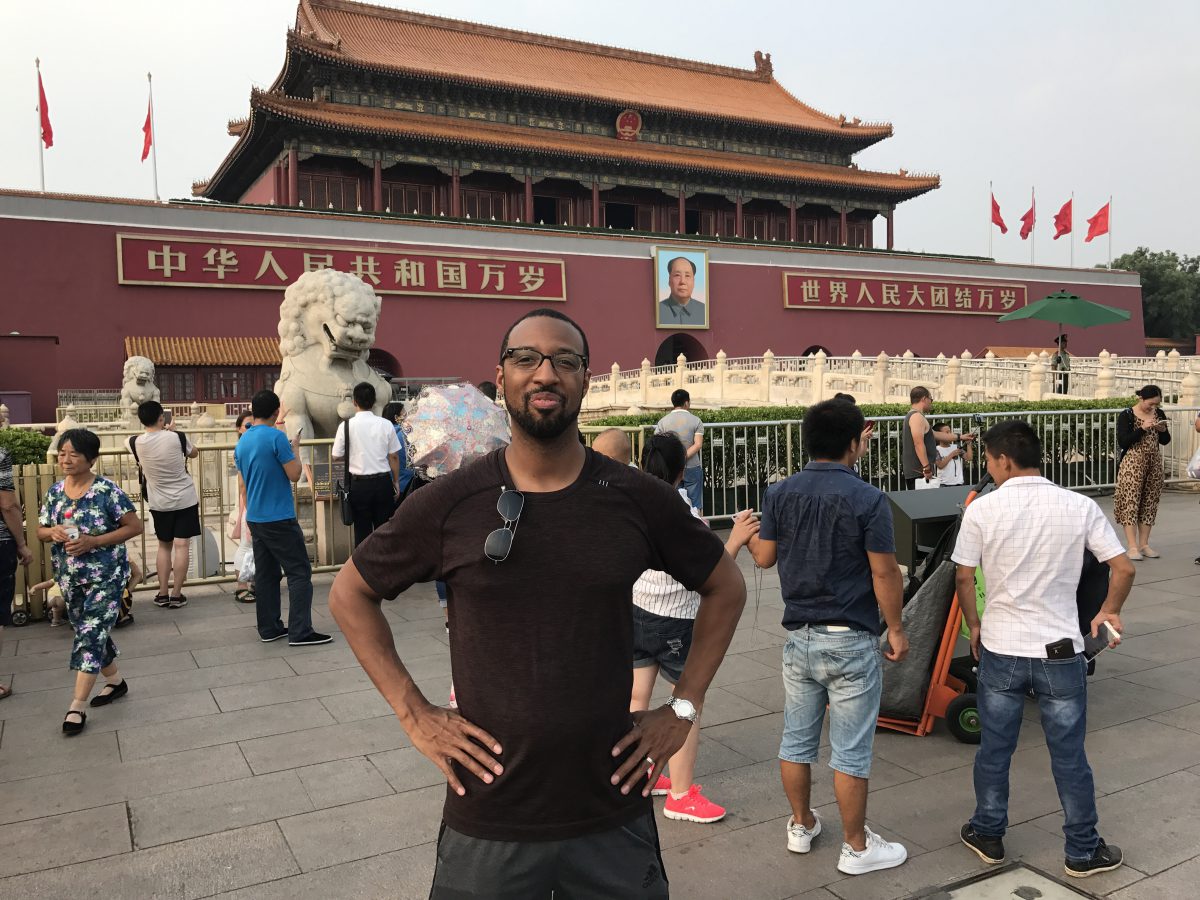 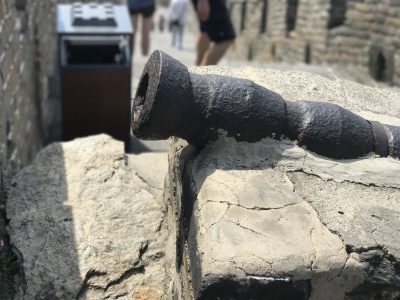 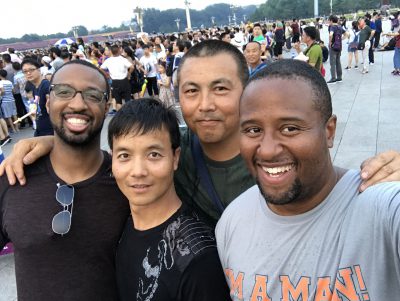 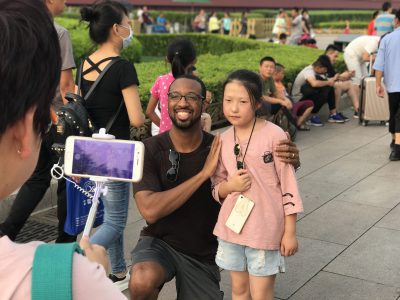 Smart lighting technologies – like the Lutron Caseta – make it easy to use Alexa for smart home functionality. 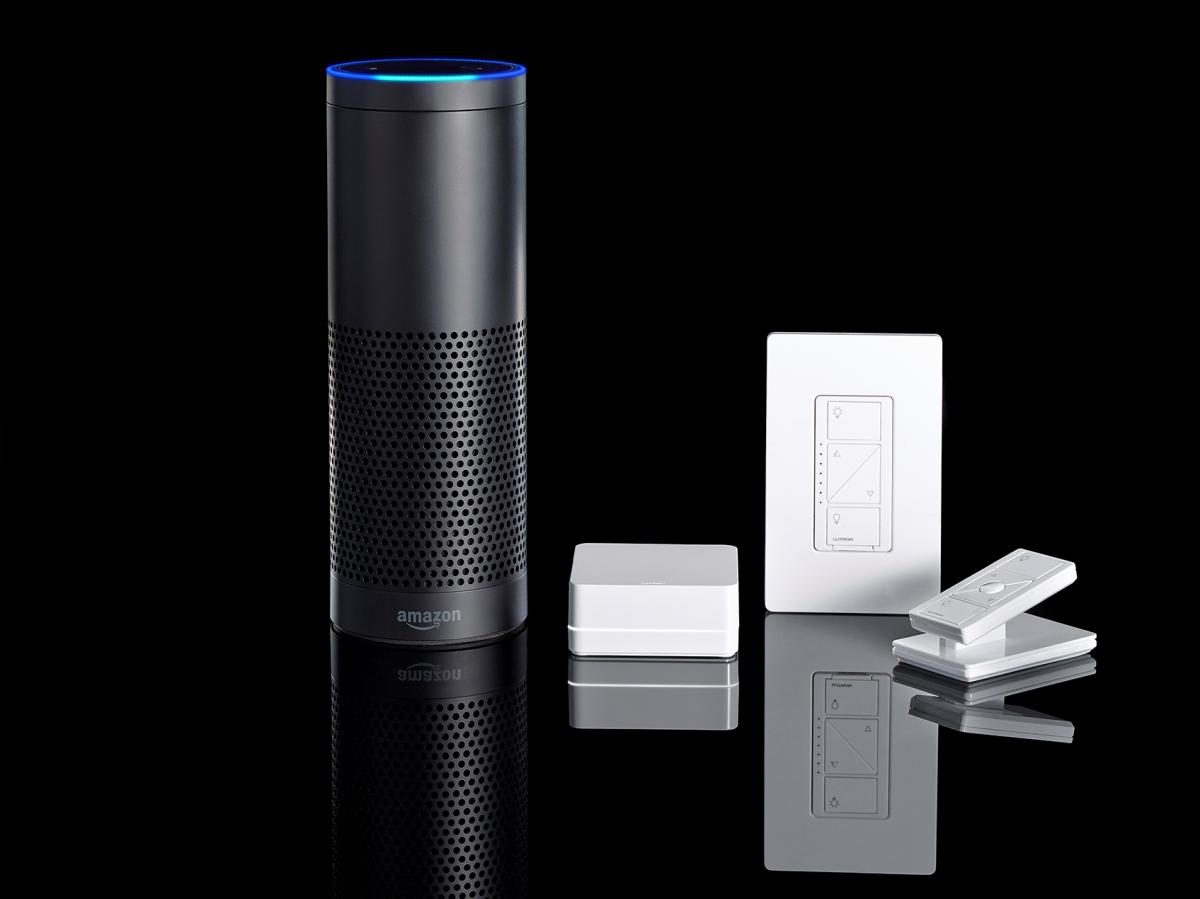 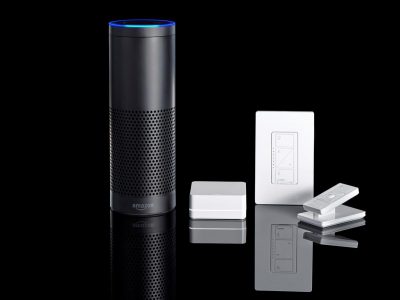 Over the last 3 months, I’ve received four new Amazon Alexa devices – one Echo Dot (from re:Invent) 1 and an Echo, a Dot, and a Tap from Amazon and Hackster for my winning entry in their API contest. That, plus the Echo I already owned, my wife’s fire tablet, my two Amazon Fire TVs, and my custom Mystic Mirror give me a total of 9 Alexa-enable devices in my home!!!

With all those devices, it was natural for me to accelerate my adoption of the Alexa in the house, with a focus on smart lights.

I spent a few weeks researching options. In short: there are a lot of products out there. I knew that I wanted to control 3 “bays” of lights:

Given the number of lights, I felt that the most cost-effective solution was to go with smart switches. [Note: the added benefit of smart switches was that I wanted to control the lights by voice and wall switch, which a smart bulb would not let me do].

From there, I narrowed my choices to Z-wave switches (partnered with a Samsung SmartHub or Wink) or Lutron Caseta system. I liked the flexibility of Wink or SmartHub (it can support multiple technologies), but I ultimately went with the Caseta. I read multiple reviews about how great the Caseta system worked… and with a smart home skeptic in the house, I wanted to make sure that I implemented something that would be responsive and easy to use.

I’ve only had the system in two days, but so far, I’m beyond elated about my choice. Other systems might be slightly less expensive…. but this just WORKS. Plus, there are some added benefits:

Rhone’s no-show no-slip socks are worth every penny. 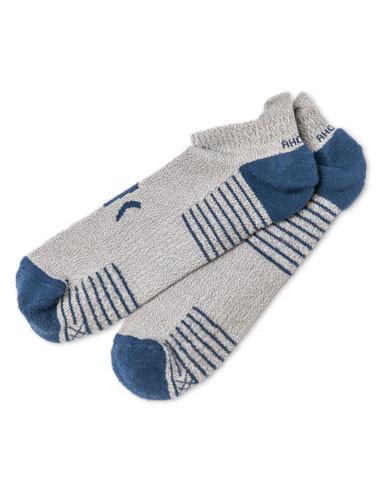 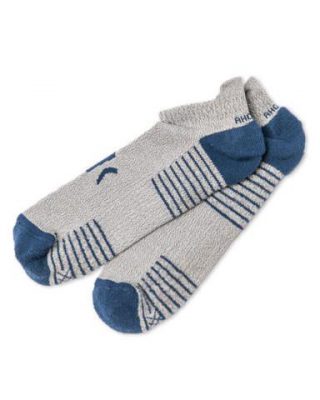 Simply put: these socks work. THEY. DO. NOT. SLIP.

I knew these were awesome within the first five minutes of working out in them. One of my usual warm-ups is a 3-4 minutes on the rowing machine. Without fail, my old no-show socks always slip off my heel. It’s an annoyance… which becomes a major hindrance when I’m putting in work on the weighted sleigh. 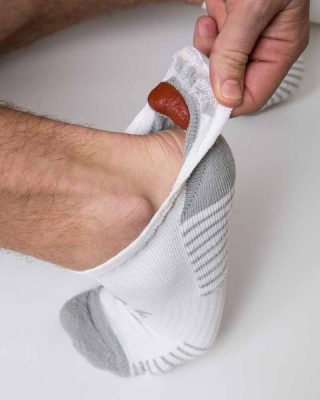 I went through my entire workout before realizing that I never had to stop to readjust my socks. They never slipped. Rhone has placed a small rubber (or maybe its silicone) band right above the heel that stops the socks from slipping.

On top of that, the socks are comfortable. They have some cushion (which helps on runs), but not so much bounce that my lifts are impacted. The socks also have silver woven into the threads – which supposedly help with smells.

In short, $14 may seem like a lot, but it’s totally worth it. I have four pairs, and plan to add more when their next sale comes around (where sometimes you can get 10-20% off, or a free sock with another purchase).