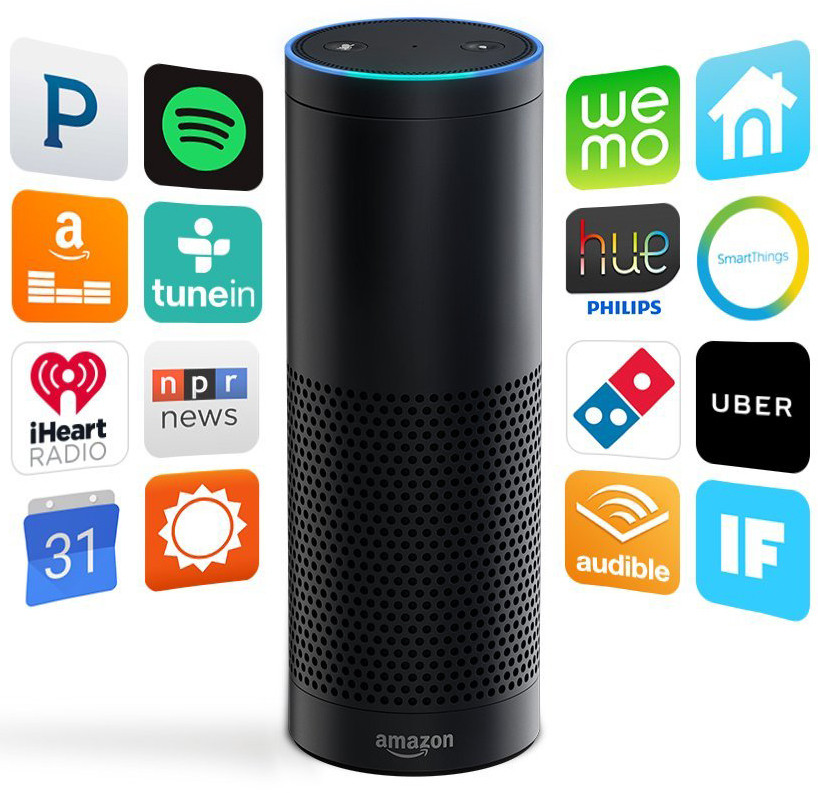 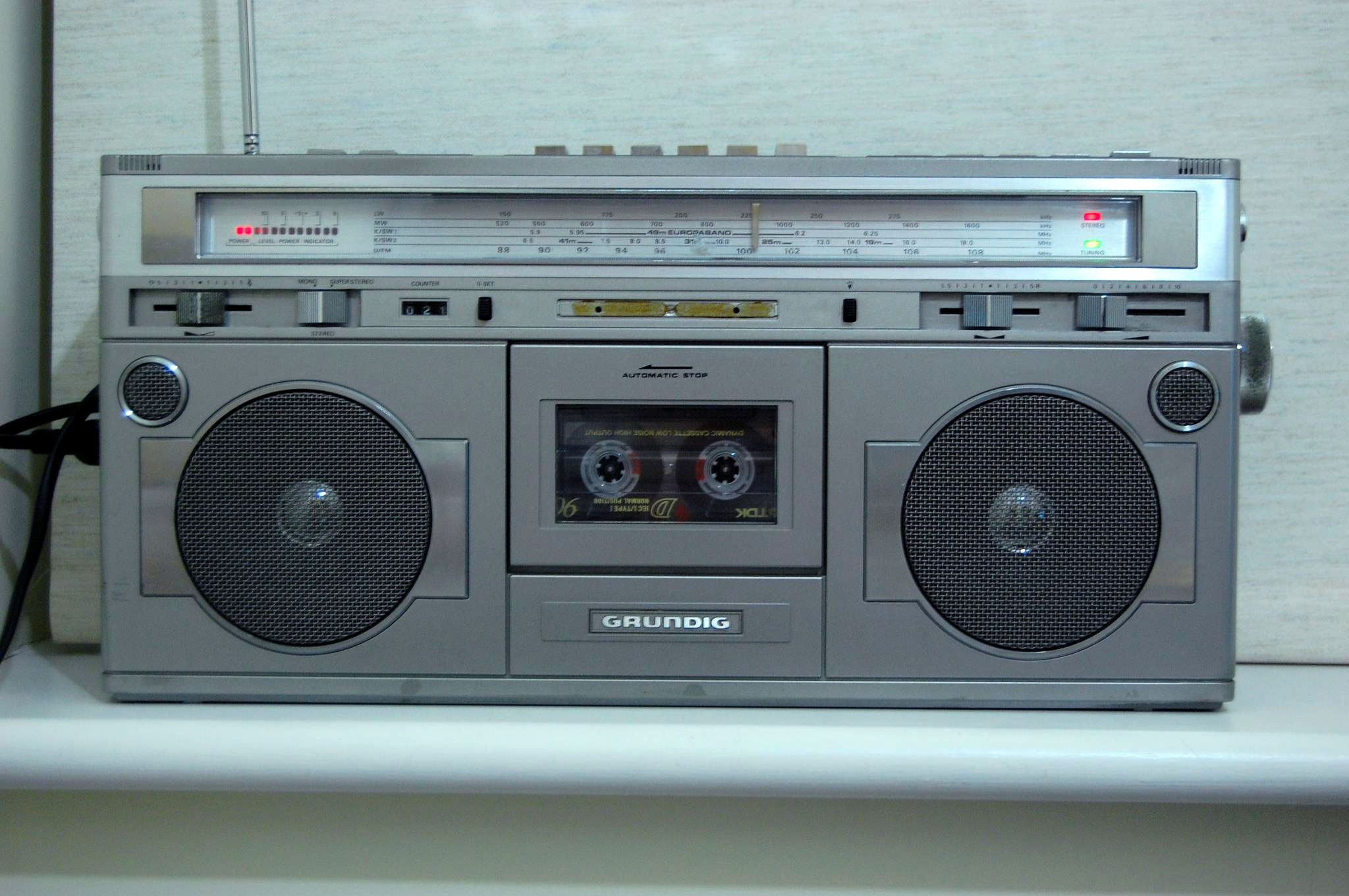 I feel the same way about radio. There’s nothing like the excitement of not knowing what great song is coming next, or the magic of slowing flowing from one song to another. Before there was music video1, there was radio – where I discovered Incognito, and Angela Bofill, and Teena Marie….

My favorite radio program was a 4 hour “quiet storm” called “The Love Zone”. Hosted by Mel Devonne, “The Love Zone” played great cuts from the seventies AND instant classics from current music.

It’s been years since I last heard Mel Devonne, so I was ecstatic when my brother called one day from South Carolina. He was there on business – and wanted me to know that our favorite DJ, Mel Devonne, had a show on Columbia’s 101.3FM (the Big DM). I immediately found the station on my iPhone and started streaming it.

Though his show is now called “The Quiet Storm”, he still has the same elements that made his original show a classic: the baritone voice dripping with honey, the interludes taken from Tom Scott’s “Shadows” and Gato Barbieri “Europa”, and the hits. Over that first hour, Mel D played a murder’s row of classics: L.T.D.’s “Where Did We Go Wrong“, Patti’s “Love, Need, and Want You“, Luther’s “Make Me a Believer“2… 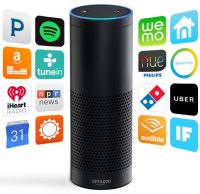 So, what does this have to do with Alexa? Well, I’ve been streaming the station from my iPhone to my Echo a few times a week. It’s ok, but (a) it drains my battery and (b) the streaming app isn’t well designed.

Lucky for me, the Big DM is available on TuneIn Radio… and TuneIn is available via my Echo. So, after quickly setting up an account, I was able to tell Alexa “Play The Big DM on TuneIn”. One second later, Jill Scott’s “He Loves Me” was filling the room. I was so happy, I actually did a little happy dance.