A great rapper gone too soon. 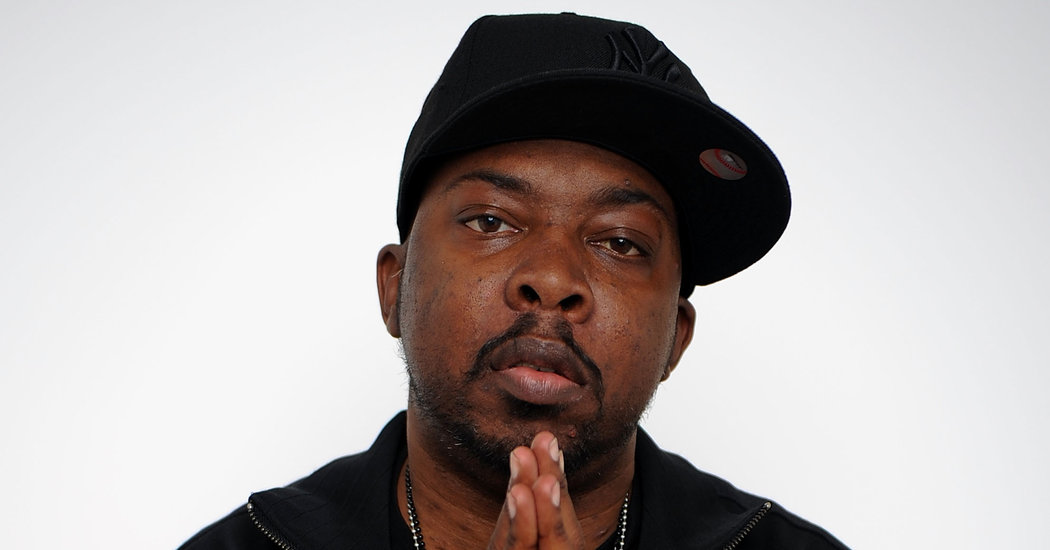 He was the Everyman to Q-Tip’s cerebral abstract vibes, bringing in pop culture references and grounding the group for the streets.

A few years ago, a guest pastor came to my church to give a sermon on Joseph and his 11 brothers. As the story goes, Joseph was despised by his brothers (because their father, Jacob, favored Joseph over the others). One day, in a jealous rage, they brothers toss Joseph into a pit and fake his death1.

The pastors point was as follows: most of us try to relate to Joseph, when in reality, we are more like the 11 brothers.

I thought about that sermon when I heard about the passing of Phife Dawg – one third (or fourth, if you count Jarobi) of A Tribe Called Quest. Q-Tip was the smooth one – with the cocoa-brown skin, tall frame, and perfect words for the ladies. When I recite Tribe verses, I imagine that I’m Q-Tip…. but in reality, I’m more like Phife. Q-Tip was the abstract one. Phife was the realist. Q-Tip took you to the edges of the universe with a smooth flow and sideways thinking. Phife kept you grounded on earth with the realities of life.

With that in mind, I wanted to share my favorite Phife versus. In keeping with the biblical theme, I’ll first turn to “The Infamous Date Rape”. This track, as timely then as it is now, tells two tales of date rape. Q-Tip covers when the case when the man is in the wrong. Phife plays the opposite view.

Phife doesn’t get enough credit for his lyrics. Case in point – he uses two biblical references in his verse: