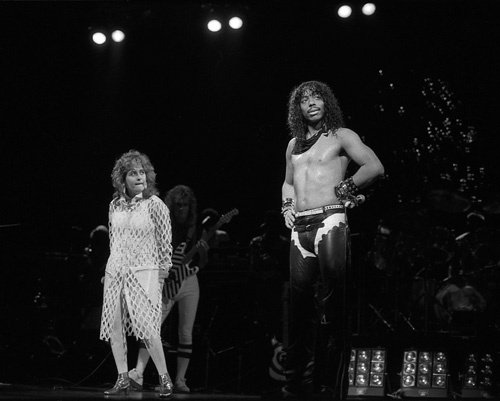 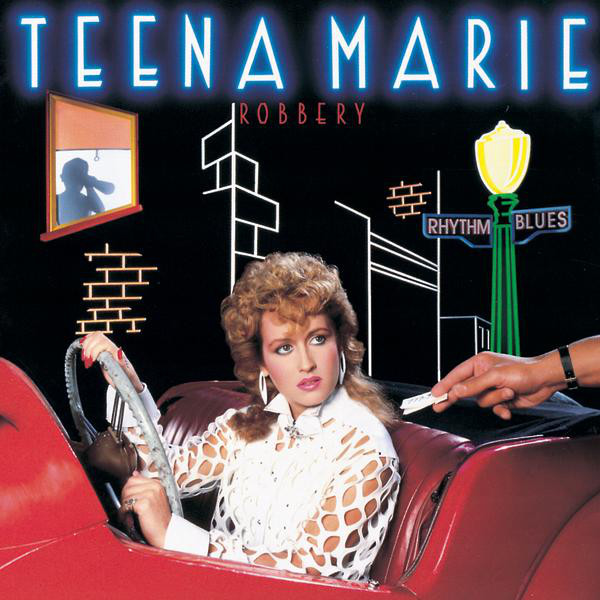 Now if you know anything about Rick James1, you know that this, or any other, relationship is probably not going to end well. And true to form, “Cassanova Brown”, like Teena and Rick’s romance, does not have a happy ending. There’s no reconciliation; no wedding bells.

That’s ok; it’s because of Teena’s pain that we get some of the most emotionally-charged, gut-wrenching, soul-bearing music I’ve ever heard (outside of gospel music). She warbles, scats, and at the close of the song serves up a 17 second wail that crests into some of the saddest lyrics you’ll ever hear.

Mtume deconstructed “Cassanova Brown” into five parts – realization , recrimination, decision, dejection, and resolution. I suggest you listen to the song as you read his detailed breakdown. And I’ll leave you with his words, which aptly define the greatness of this song:

And there you have it. An entire hopelessly-flawed love affair in all its glory and futility, compressed into six minutes of sonic brilliance. God damn, what a record.