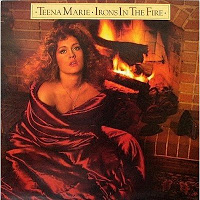 She even throws a dissonance in the second verse, before flipping the song from its original 6/4 time to a swinging 3/4 beat. She follows this pattern once again, before staying on the ‘B’ section. This is where she absolutely KILLS it, effortlessly scatting with the dueling guitar and piano accompaniments as the song transitions into the reprise of “You Make Love Like Springtime”.

Tune In Tomorrow – You Make Love Like Springtime (Reprise)

One thought on “Remembering Teena Marie: #2 – Tune In Tomorrow”