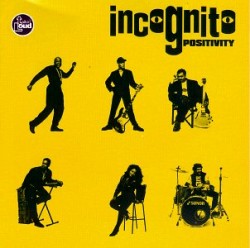 : I was a senior in high school, preparing for graduation, submitting college applications… and getting ready for my senior prom. My senior year had turned out to be pretty good, and I was aiming for Senior Prom to be my magnum opus. I wanted to be the best dressed, smoothest, most sophisticated cat in the building.

By April, I had just about everything in order: Date confirmed. The ride on lock (my mom’s brand new Buick LeSabre). A black, single breasted tux with a midnight blue vest1. A day-of appointment to get a fresh cut.2 All that remained was completing my mixtape.Over the last two years, I had collected a plethora of music – so I had enough source material to pull together a strong mix-tape. Problem is, I didn’t want strong; I wanted epic.3. 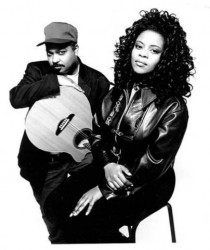 I had solid entries from Aaron Hall, Sade, Janet Jackson…. all great cuts, but I wanted, I needed, something fresh. Something new. Something mind-blowing. I remember struggling for weeks to find the perfect song. Then one day, while I was sitting in my father’s flower shop, “Deep Waters” came across the radio. Maysa Leak’s vocals had me from the jump: “Is it a crime, for me to be feeling this way/I’m going out of my mind, and there’s no change from a runaway love”. Jean-Paul ‘Bluey’ Maunick’s masterpiece hit me square in the gut; at that moment, I knew my mixtape was complete.

Over fifteen years later, “Deep Waters” remains as one of my all-time favorite jams (it has one of the few 5 star ratings in my iTunes library). That song, by itself, is why Incognito’s Positivity is on my list of favorite albums (though don’t sleep on other cuts from the album; it’s chock full of great songs: the Maysa Leak-led4 “Still a Friend of Mine” and “Smiling Faces”, as well as the instrumental “Inversions”).

One thought on “My Favorite Albums: Incognito’s Positivity”